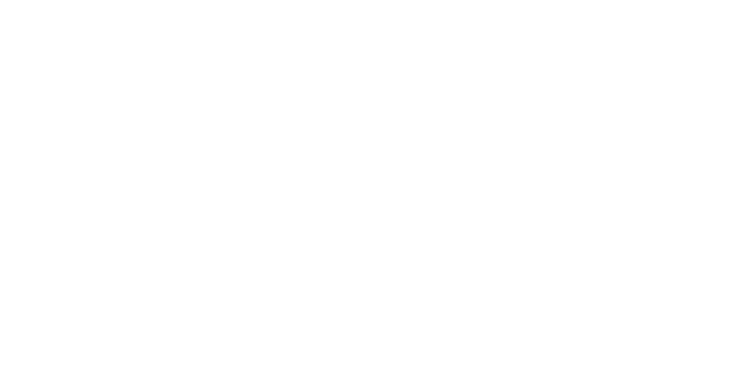 A samurai saber-off, an off-Strip speakeasy, and the hottest picnic in town made this year’s celebration one for the books.

Caesars Entertainment is the world's most diversified casino-entertainment provider and the most geographically diverse U.S. casino-entertainment company. Since its beginning in 1937, Caesars Entertainment has been an industry-leader, including bringing the first celebrity chef to the Las Vegas Strip, to now featuring an array of award-winning restaurants from the world’s most recognizable culinary stars like Gordon Ramsay, Bobby Flay, Guy Savoy, Nobu Matsuhisa, Guy Fieri, Steve Martorano and Giada De Laurentiis. Come experience a world of taste and #FeastTheEmpire.

With the famous fountains, dramatic gabled pediments and Corinthian columns, the iconic resort introduced some of the first resident headliners to the city more than 50 years ago. Now The Colosseum at Caesars Palace, Billboard Magazine’s Venue of the Decade, is home to the greatest entertainers from across the globe including Céline Dion, Rod Stewart, Reba, Brooks & Dunn and Jerry Seinfeld. 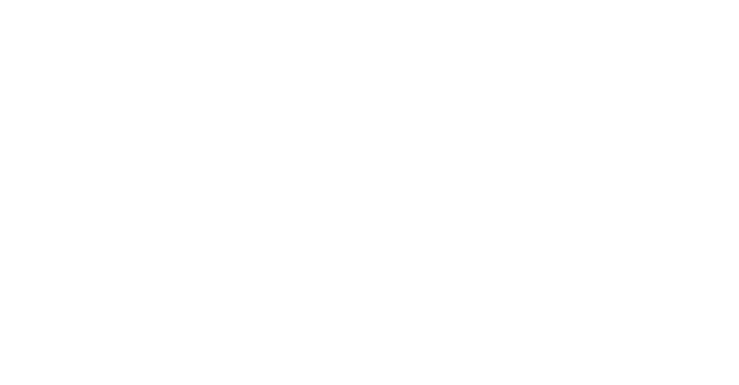